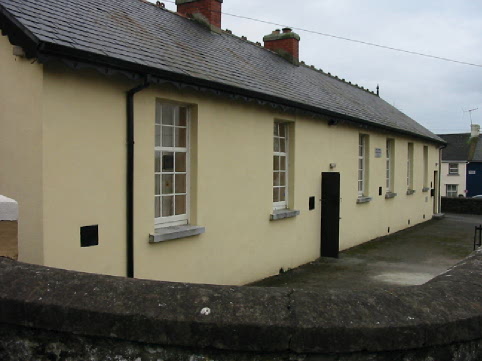 The old schoolhouse in Glounthaune village which is now used as a Community Centre was once the site of the parish church which was decommissioned in 1896. Subsequently, this building was converted into a school and opened in 1901. Initially, it was a two teacher school and was known as New Glanmire National School. 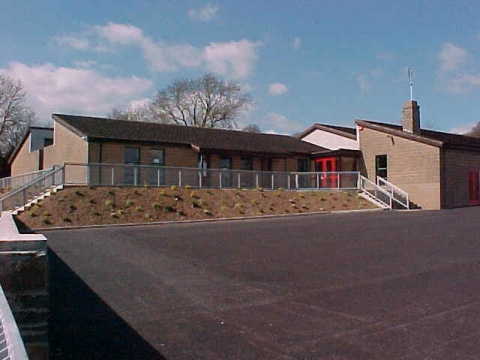 In 1981, because of the pressure of increasing numbers it moved to its present location, where it was known as Glounthaune Mixed National School. It then comprised of a staff of seven teachers. Its intake of pupils and staff have been increasing steadily ever since and we currently have over 400 pupils and 30 staff members. Scoil Náisiúnta an Chroí Naofa, as it is now called, is situated on a south-facing hillside overlooking the upper reaches of Cork Harbour.